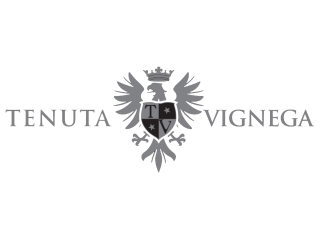 Since the beginning of the 1900s, the Bettili family has been producing wines in the hills east of Verona. When Cristiana's father bought an estate in 1977 to operate his poultry farm, there were 8 hectares of old vines present in this Valpolicella classified appellation. Later, Cristiana took charge of the vines and with rigorous efforts to renew the vineyards, restore buildings for production and implement organic methods. Certified organic since 1999, the wines of Tenuta Vignega express tradition, character and typicity all under the directive to respect the environment. 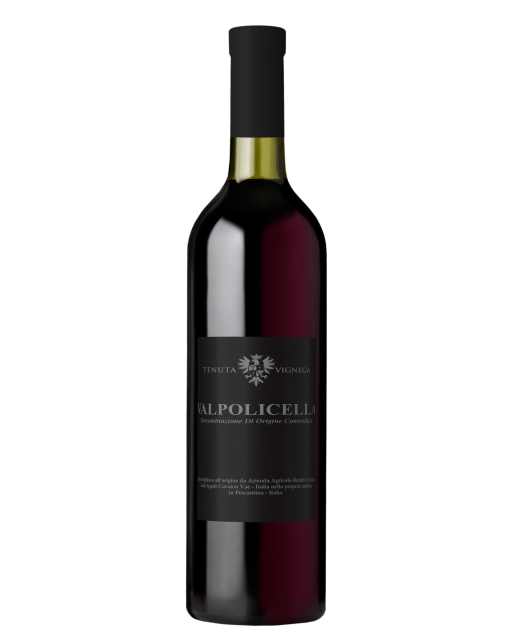 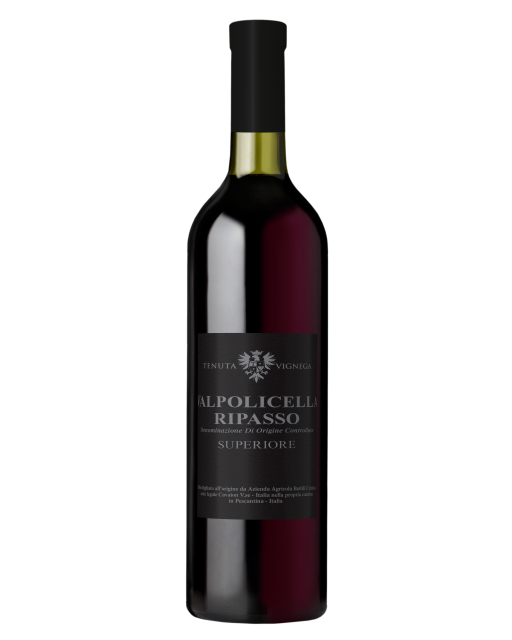 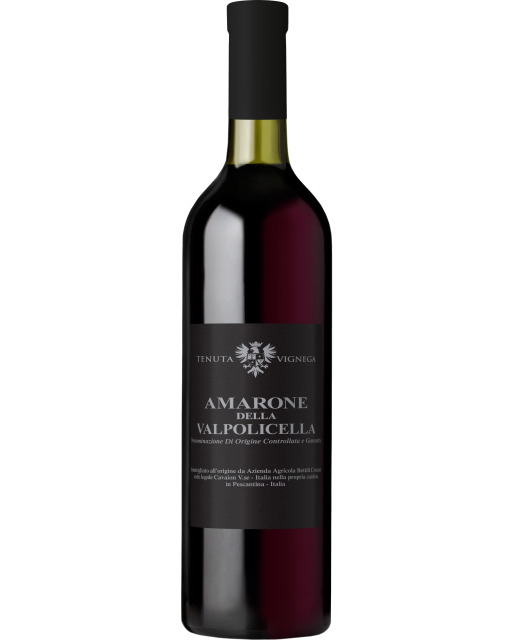